A little late posting, but better late than never. Was just having too much fun since Thanksgiving apparently and had no time to post.

This year, I decided to forgo the “usual” Thanksgiving dinner with the usual suspects in Portland (family/family friends and their kids, now mostly “adults” in their 20s… time flies!). Also, I can’t really eat the typical thanksgiving foods anyways, due to my body’s hostile response to certain organic molecules.

The decision took its course based on the challenge from a close friend’s parents: why don’t you make us a dinner that you can eat in its entirety and that is delicious and we can’t tell it’s xyz-free. To be specific: no egg, no dairy, and no gluten. Challenge accepted…

Not to be a complete spoiler, but I even surprised myself in how good everything turned out, of course not without help of my minions…C,D, and G. (names not published for anonymity)

The first step was to brainstorm dishes. I wanted to include seasonal vegetables, like mushroom and pumpkin/squash. Apparently they have good vitamins and minerals we need with the cold-sunless season coming up, among other reasons. Here’s the final list:

The day before Thanksgiving, I had to figure out what order all these things should be made in. It was almost like a programming problem. Here are all the things to consider:

Considering all the above, here is how the list played out, with some overlaps with multiple people helping out.

(Yes I’m an engineer for those of you wondering…and yes, I was very serious about this. All or Nothing. Just to make it more difficult, I biked from Portland to Tigard, carrying part of the food I was going to use. Not crazy at all. Nope. The glass bottle of maple syrup survived my fall on the icy road, not to worry. )

Here are all the pictures from the process: 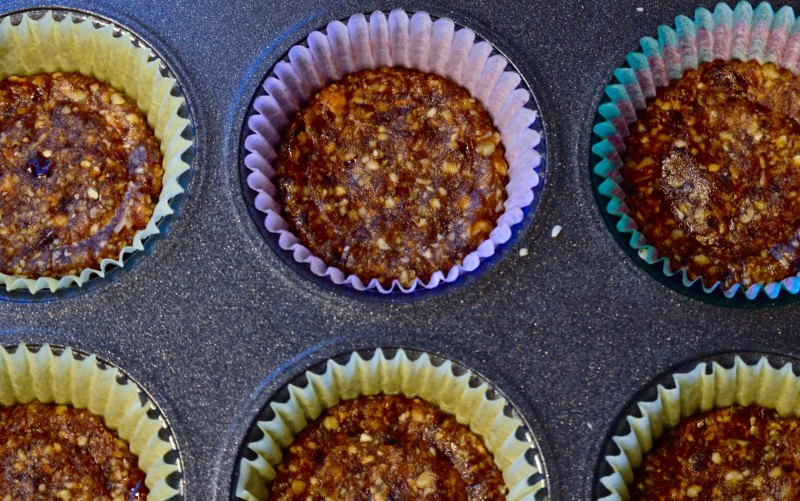 Cheesecake Crust made of ground dates and hazelnuts 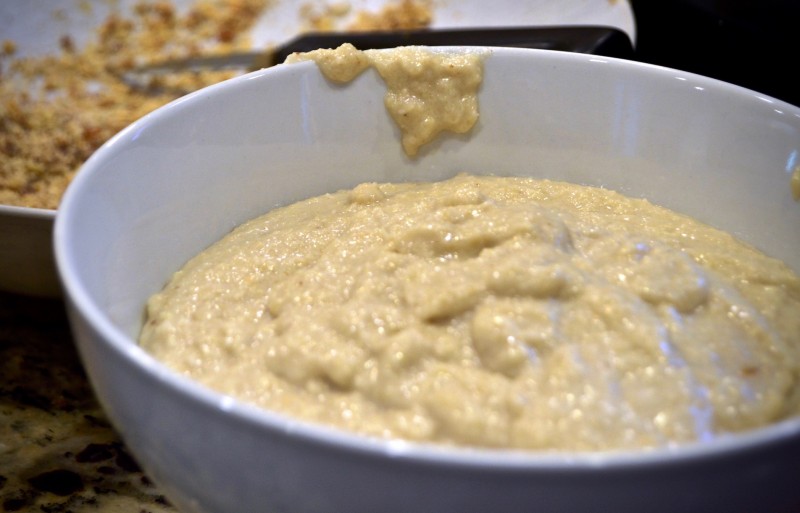 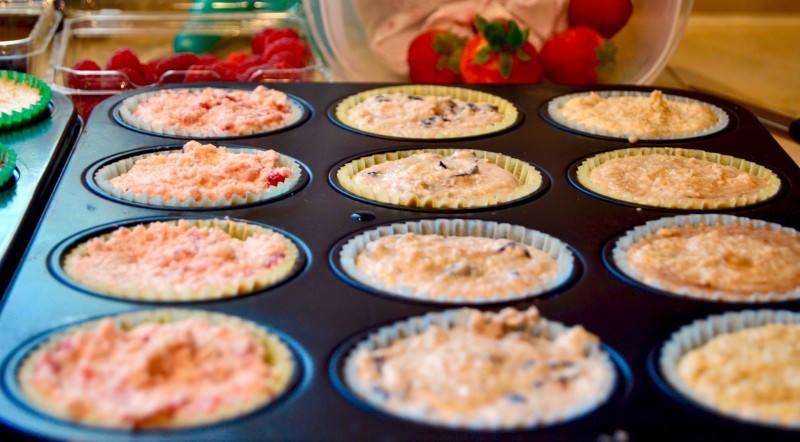 Mini cheesecakes filled with cashew filling and spiced with a variety of flavors: strawberry, banana-rum, raspberries, and more 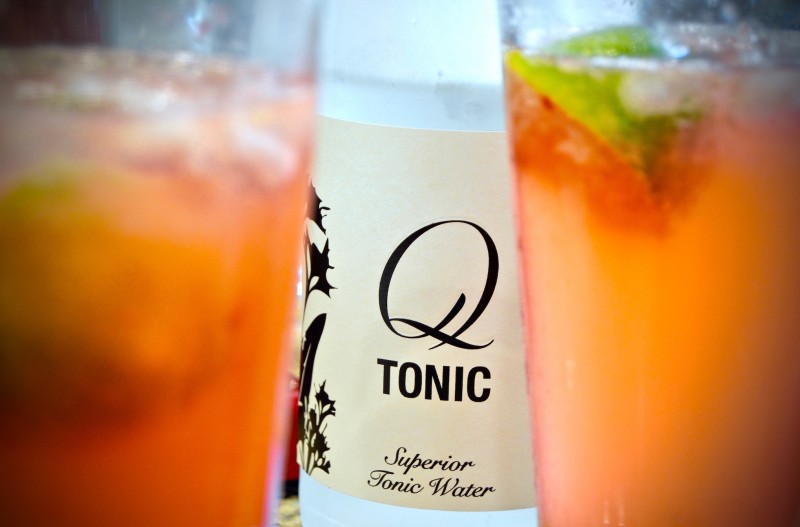 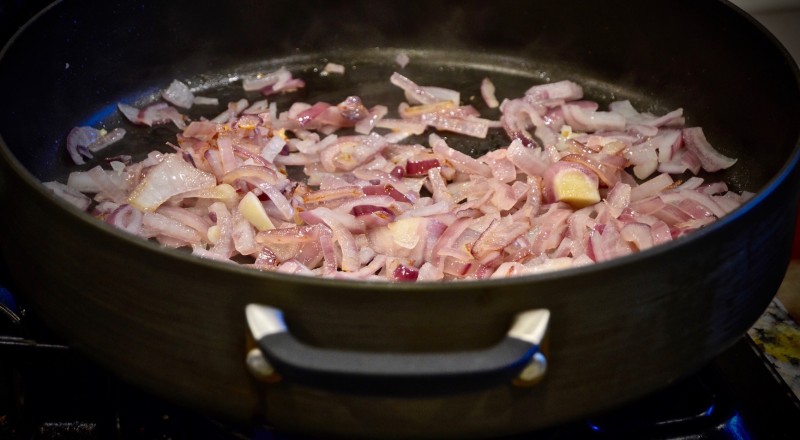 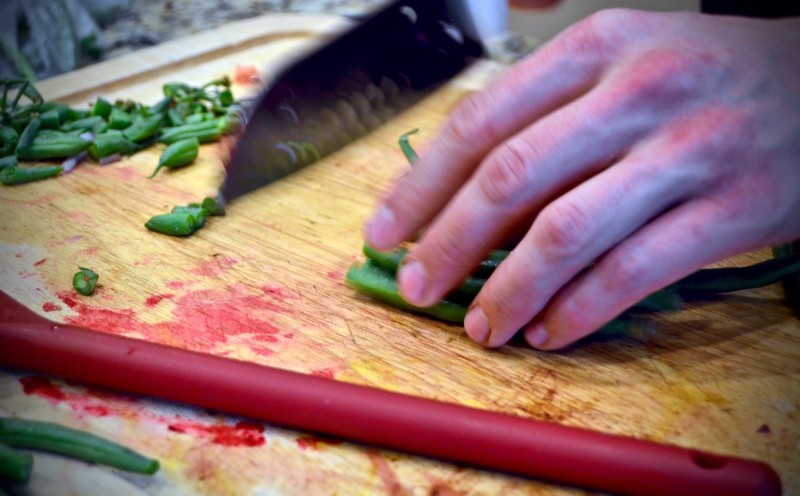 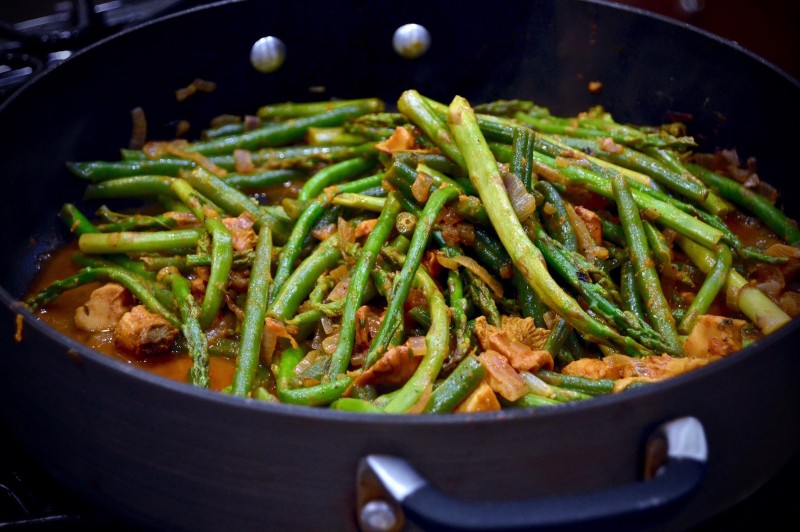 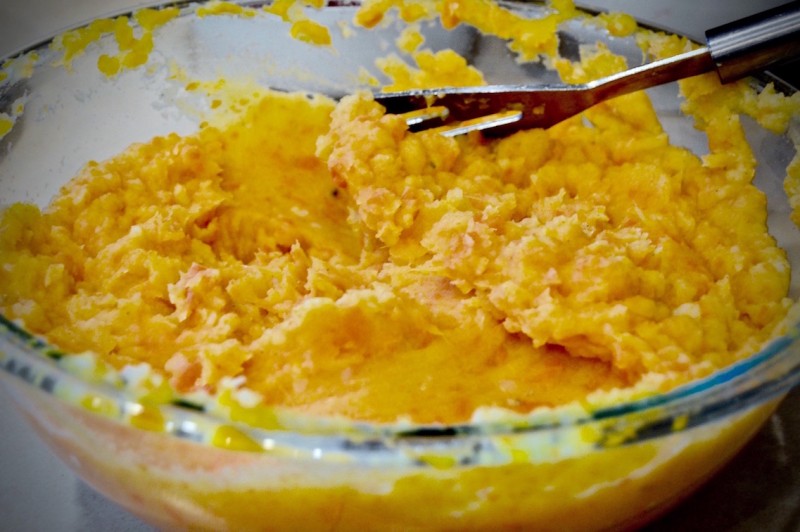 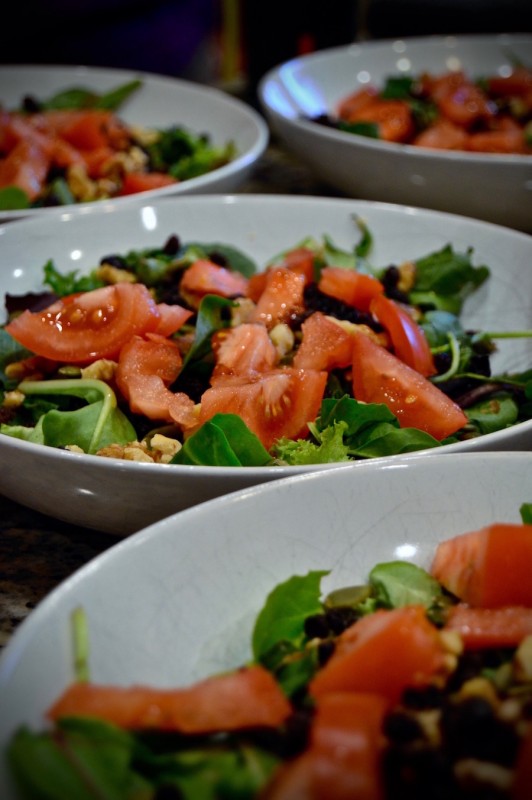 Leafy green salad with tomatoes and pumpkin seeds and walnuts 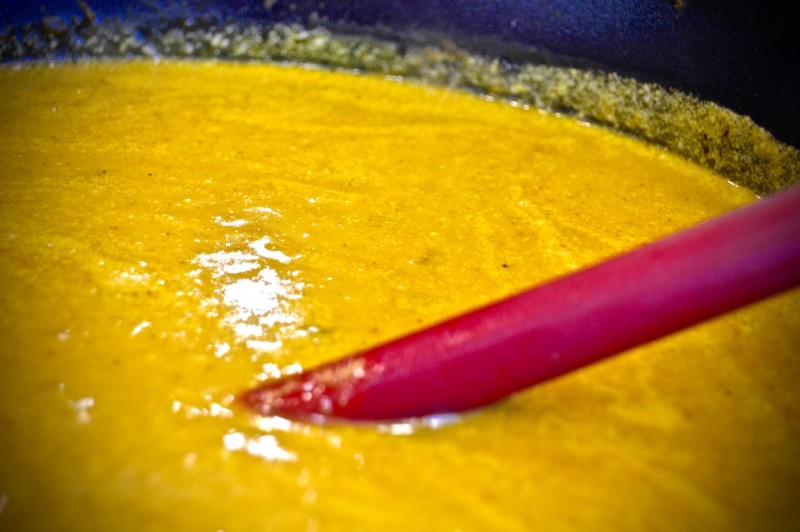 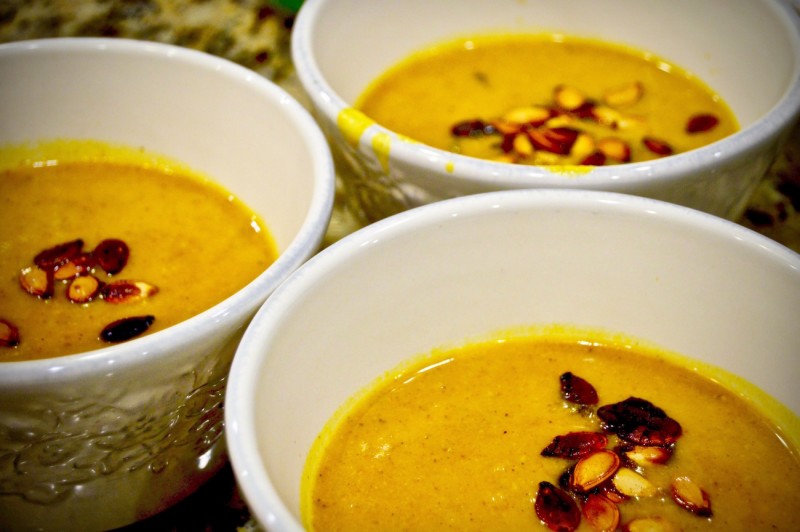 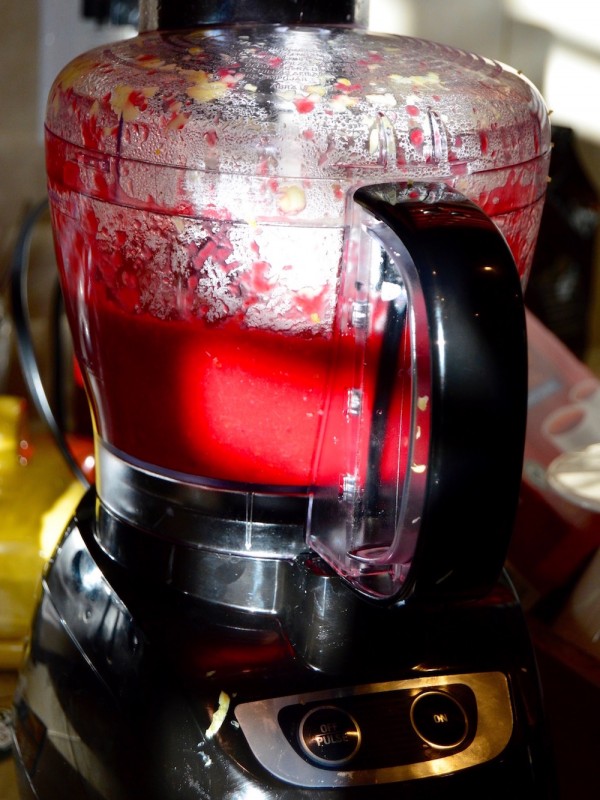 Food processing boiled cranberries with a fresh orange including the peel. Adds a bitter taste to the soft sour cranberries 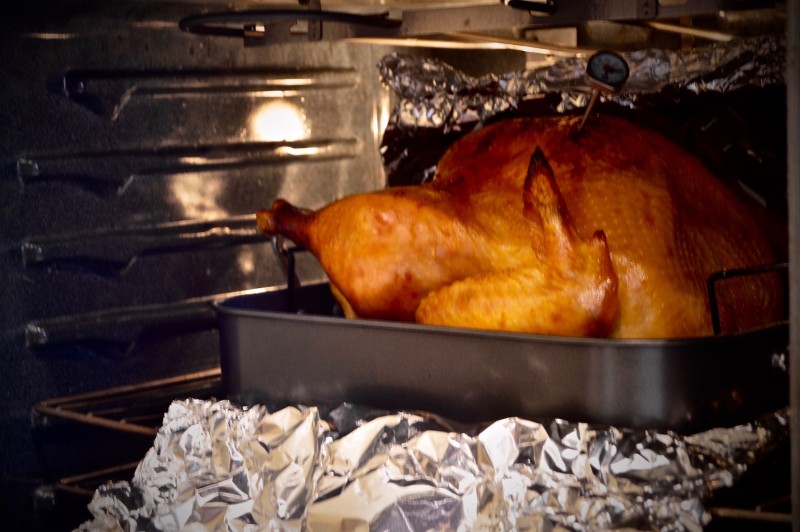 This turkey was incubating in the oven at around 170F since the day before. We had to increase the temp towards the end to make the outside perfectly crisp 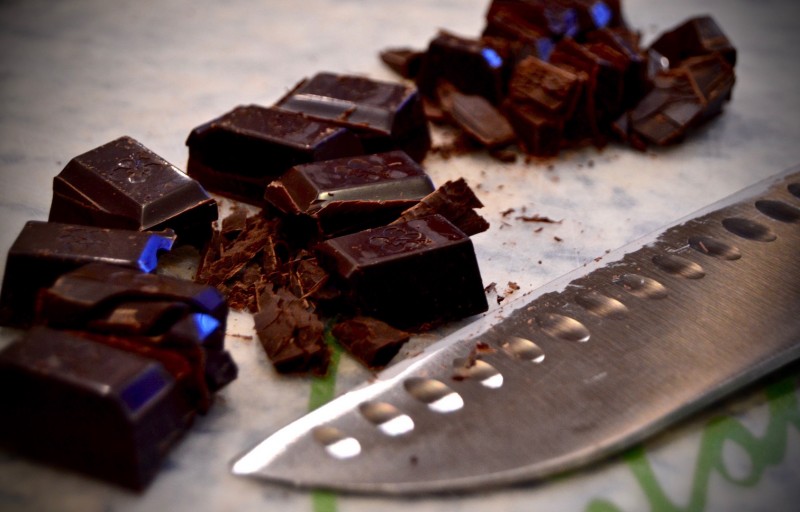 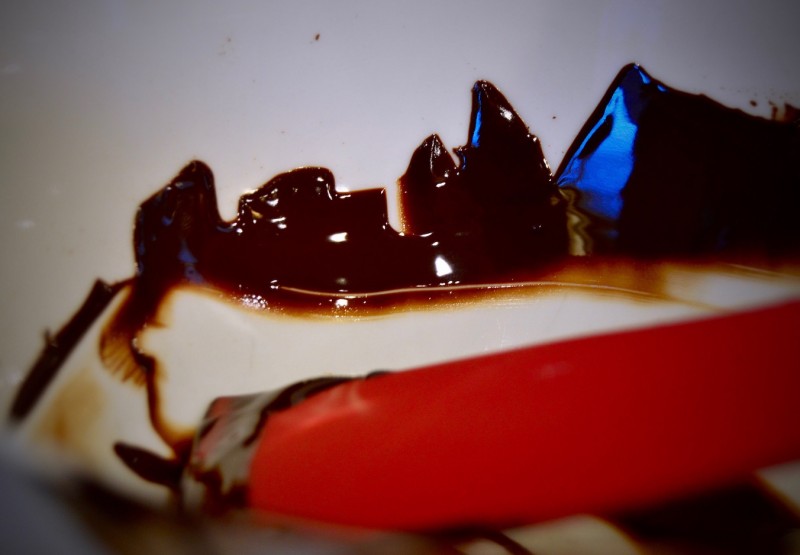 Accidental art with chocolate. It is ready to be mixed with tofu and coconut milk for the vegan mousse 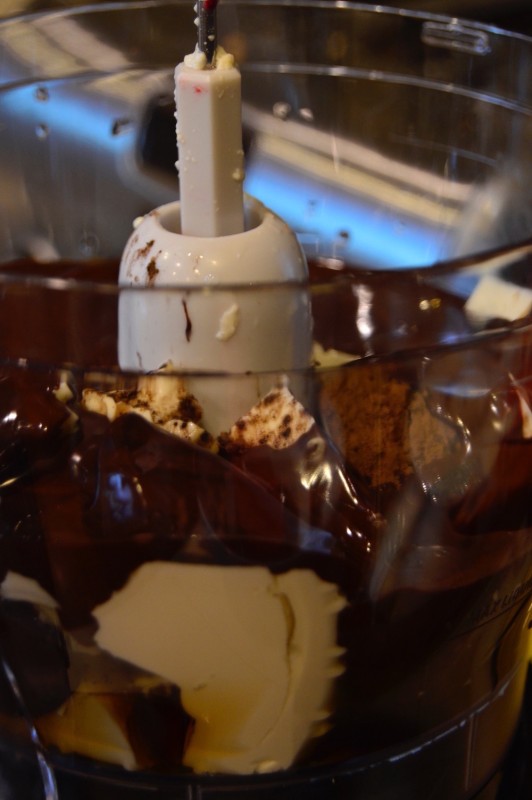 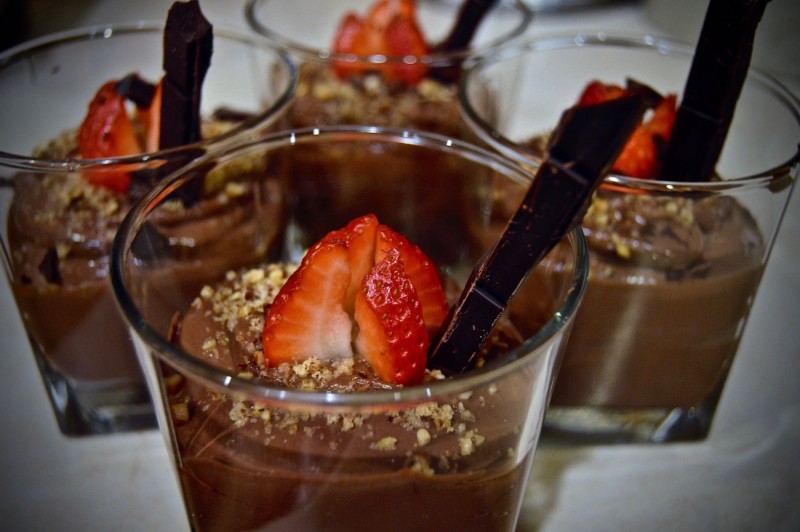 Chocolate mousse garnished and ready to be devoured. There’s a separate stomach for dessert, right? 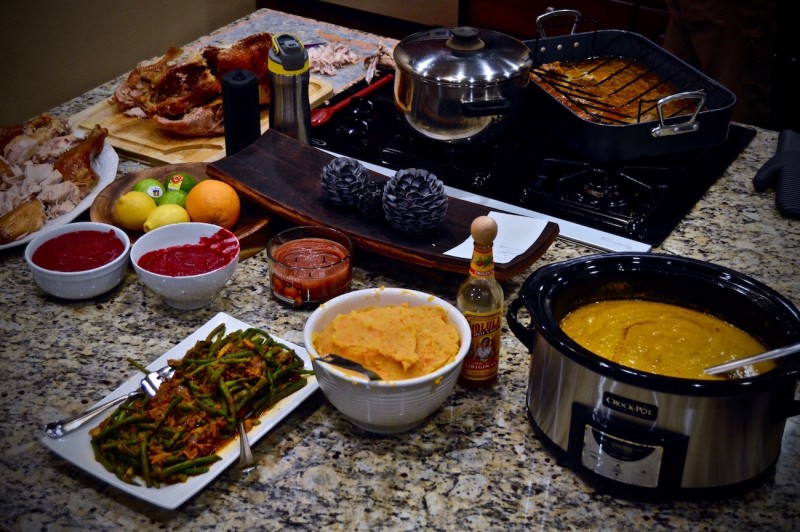 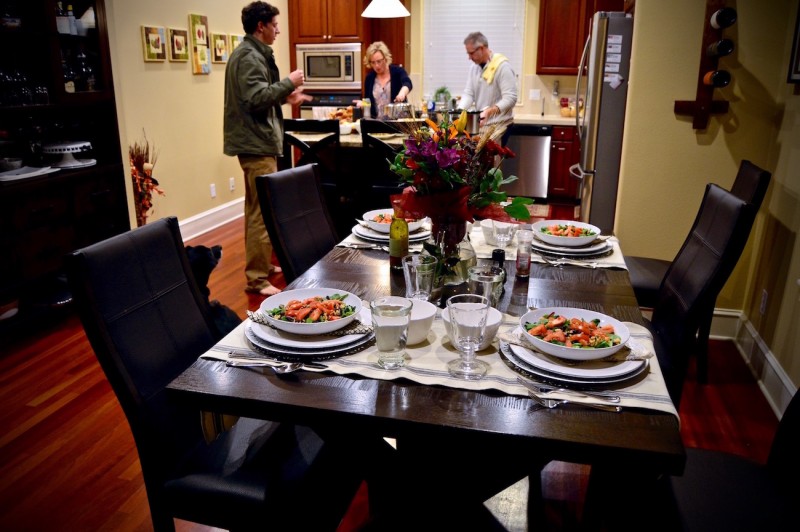 The table is set, freshly cut linen courtesy of C. All about presentation.

3 thoughts on “Thanksgiving in Tigard”